The Mission US team collaborated closely with advisors and members of the Japanese American community to develop Prisoner in My Homeland. Densho, a digital archive that preserves oral histories and other primary source materials on the incarceration, consulted on content development for the game and its supporting educator curriculum guide. An advisory board of leading scholars and researchers of the history of the incarceration (listed below) and members of the Bainbridge Island Japanese American Community guided development of the game’s historical content and narrative. In addition, we are grateful to Alisa Lynch and her colleagues at the Manzanar National Historic Site and to the Manzanar Committee for their input on and support of this project. View the full mission credits below, or read more about the people behind Prisoner in My Homeland here. 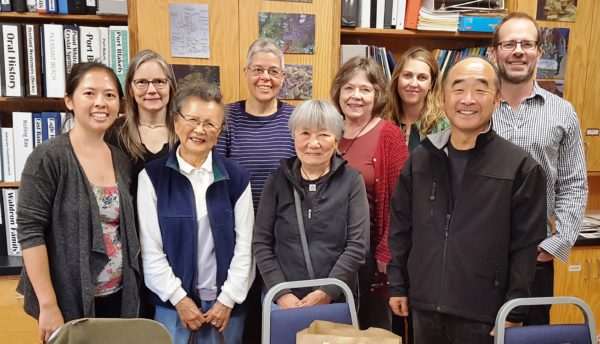 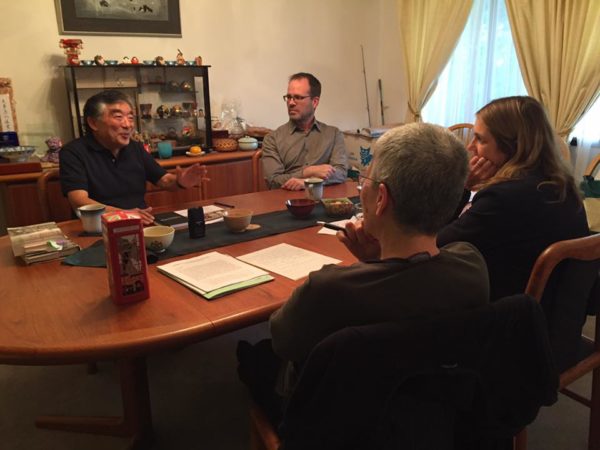 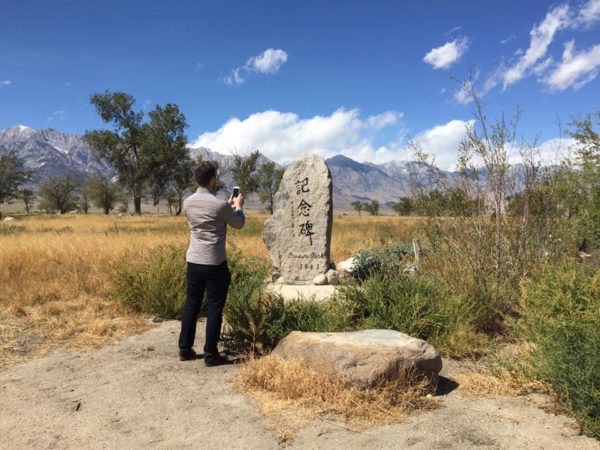 Roger Daniels, Ph.D.
Charles Phelps Taft Professor of History Emeritus at the University of Cincinnati and author, Prisoners Without Trial: Japanese Americans in World War II and American Concentration Camps: A Documentary History of the Relocation and Incarceration of Japanese Americans, 1941-1945

For American Social History Project/Center for Media and Learning
The Graduate Center, The City University of New York

For EDC Center for Children and Technology